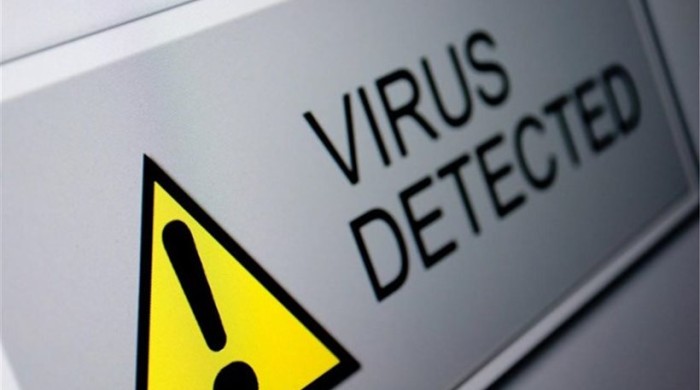 An increase in the spread of malware through mobile storage devices, such as USBs, CDs and DVDs, was recorded in Greece during the first half of 2014, according to data released by Kaspersky Security Network.
More than 2,615,000 cases of malware were detected on computers that use Kaspersky Security Network. The company stressed that during the same period in 2013, almost 1,901,000 cases were recorded, putting Greece in 117th place on a global level.
Regarding online threats, 31.6% percent of Greek users’ computers were infected, while during the first half of 2013, the percentage stood at 40.5%.
However, the rate is still high and puts Greece in 26th place worldwide regarding threats associated with web browsing. Countries such as Spain, France and Lithuania ranked higher than Greece, while Portugal and Austria ranked just below.
“Even though the number of Internet threats identified in Greece has declined during the first half of the year, we witnessed a significant increase in local threats. In order to protect data, money and the identity of users, we must take into account all types of malicious software,” said Christian Funk, chief analyst of Kaspersky Lab software, adding that “Businesses and home users should be aware of these risks and take care of their computers and mobile devices by using integrated security solutions and following certain rules.”