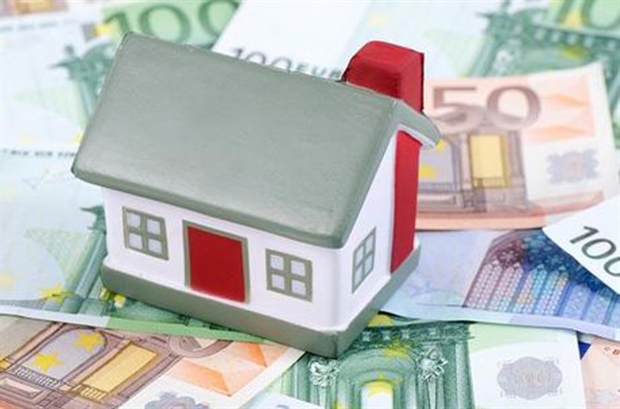 The errors in the calculation of the unified property tax (ENFIA) topped the agenda of a meeting between Finance Minister Gikas Hardouvelis and coalition government MPs, as the government prepares to make changes to the levy that should ease the burden on thousands of taxpayers.

Finance Minister Gikas Hardouvelis held talks on Friday with concerned New Democracy and PASOK MPs and pledged to make changes to the unified property tax (ENFIA) that would reduce the burden on taxpayers.

Hardouvelis is set to change the way in which the ministry taxes agricultural holdings in some 4,000 areas for which there are no so-called objective values, which authorities use to calculate how much tax owners have to pay.

It appears that the ministry will use two methods for calculating the tax due on these holdings – one will be the one it is using at the moment and the other the one it relied on last year to calculate the old property tax, known as FAP. The method that produces the lowest tax burden in each case will be applied. It is estimated that this will lead to the owners of these plots of land paying a total of 167 million euros less in tax than they were originally asked to.

New Democracy lawmakers who met with Hardouvelis also said that he is considering applying a 25 to 30 percent discount on properties that are not being rented out and which do not have electricity. This would save taxpayers some 100 million euros. However, Finance Ministry sources were skeptical about whether the government will be able to make this concession.

It seems that the government has decided to extend the number of installments to six, with the last one due in February. Originally, there had been four installments, with the final payment coming before the end of the year. The government does not want to extend the payment deadline beyond February because it fears that this would lead to the total tax burden on Greeks next year being too big.

New Democracy MPs said they asked Hardouvelis to examine the possibility of providing more installments for households who are having trouble paying.

It is expected that the government will next week submit to Parliament the amendment needed to be passed by MPs so the way ENFIA is levied can be changed.

Prime Minister Antonis Samaras’ adviser Chrysanthos Lazaridis, accompanied Hardouvelis on Friday’s meeting.
The errors in the new property tax generated concern among New Democracy and PASOK deputies. PASOK MPs demanded that Hardouvelis should make changes on the number of installments taxpayers will have to pay for their properties.
The Hellenic Statistical Authority (ELSTAT) informed the government this week that they could extend the tax collection period. The government asked ELSTAT if the extention will affect the coalition’s drive to meet fiscal targets. ELSTAT responded that any revenues collected by March next year would be recorded in this year’s budget. This means the government can allow taxpayers to pay in seven monthly installments instead of four.
The government is aiming to collect 2.4 billion euros from ENFIA, down from the 2.65 billion initially calculated. However, it is considering tweaks that include using two methods to calculate each taxpayer’s dues and then opting for what produces the lowest amount in each case. This could lead to a decrease of around 150 million euros to the amount the state expected to collect initially.