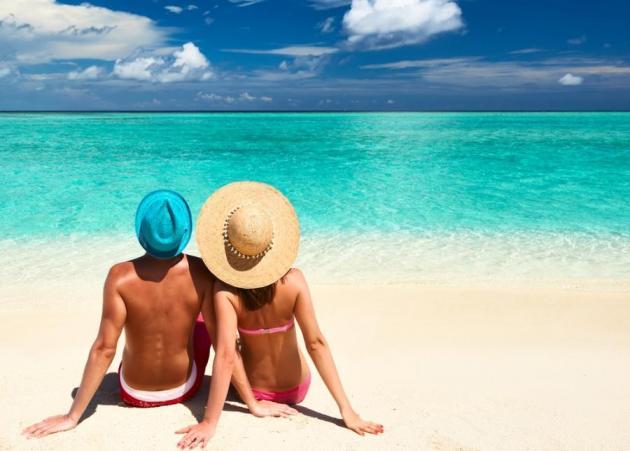 According to Esteraich newspaper, Greece was the leading destination for Austrians this year.
“This year, Greece was the leading destination for Austrians, the ultimate number one for those who are attracted by the sea,” highlighted the Austrian publication.
The newspaper noted that Austrians have been the European “champions” in terms of tourism, as they are on vacation more than any other citizen in Europe.
Among those Austrians who chose Greece for this year’s holiday was the Foreign Minister Sebastian Kurt, as well as the Culture Minister Joseph Ostermagier, who is one of Greece’s fanatic supporters, and chose Rhodes this year by booking at the last minute.
According to a research of the Austrian Erste Bank, on average this year, an Austrian spent 1100 euros on holidays, which is 200 euros more than last year.