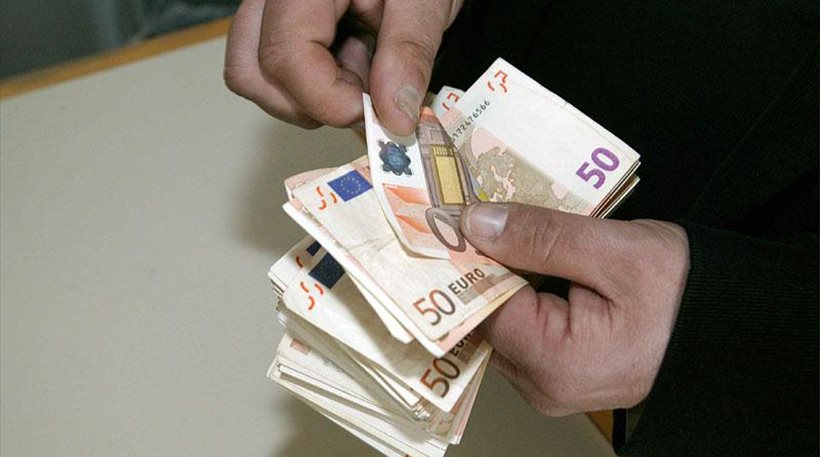 The IMF is pressing Greece to form a private collection agency in order to recover millions of euros owed to social security funds.
However, the Greek Ministry of Interior is refusing to give ground even though the debt to social security funds is constantly rising. In fact, it was estimated that the total debt of businesses and individuals reached approximately 18 billion euros, including 9.1 billion euros to the self-employed social security fund (OAEE) and 8.5 billion euros to the main Greek social security fund IKA.
According to the Greek government, the formation of KEAO, the Center for the Collection of Social Security Arrears, will be enough to accomplish the task without the evolvement of private debt collection agencies. KEAO issues and sends two warning notices to debtors and if there is no response 20 days after the second notice, it begins the process of recovering the money.
At the moment, 210,000 debtors have been recorded and KEAO has issued 93,406 second notices, while it is in the process of trying to recover 1.1 billion euros. A total of 143 million euros in debt were collected, while authorities have made payment arrangements with individuals and businesses whose debt was estimated at 600 million euros.
However, the IMF is not satisfied and believes that Greece will not be able to staff KEAO with 250 employees until September. Furthermore, the IMF suggested that KEAO has full access to tax payer records so that it can withhold any tax return in order to reduce the debt of certain individuals and businesses.