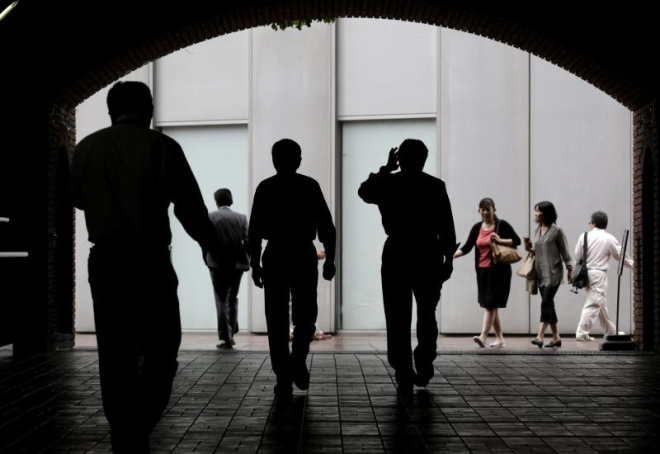 When the economic crisis hit Greece, thousands of Greeks were forced to migrate to Germany looking for a better future. However, it appears that many of them failed in their quest and they are currently living on welfare, along with other migrants from eastern and southern European countries.

According to official data from the Federal Employment Agency of Germany, the number of legal migrants from 14 countries of eastern and southern Europe who collect social benefits is over 300,000.

Among the thousands of unemployed people living on the Hartz IV social benefit, 43.513 are Greeks. According to the Agency, the largest number of unemployed migrants from another EU country in Germany belongs to the Italians (66,458), followed by people from Poland, Greece and Bulgaria.