GRNews
GreekReporter.comGreeceTarget of 19 Million Tourists In Greece Will Be Met

Target of 19 Million Tourists In Greece Will Be Met 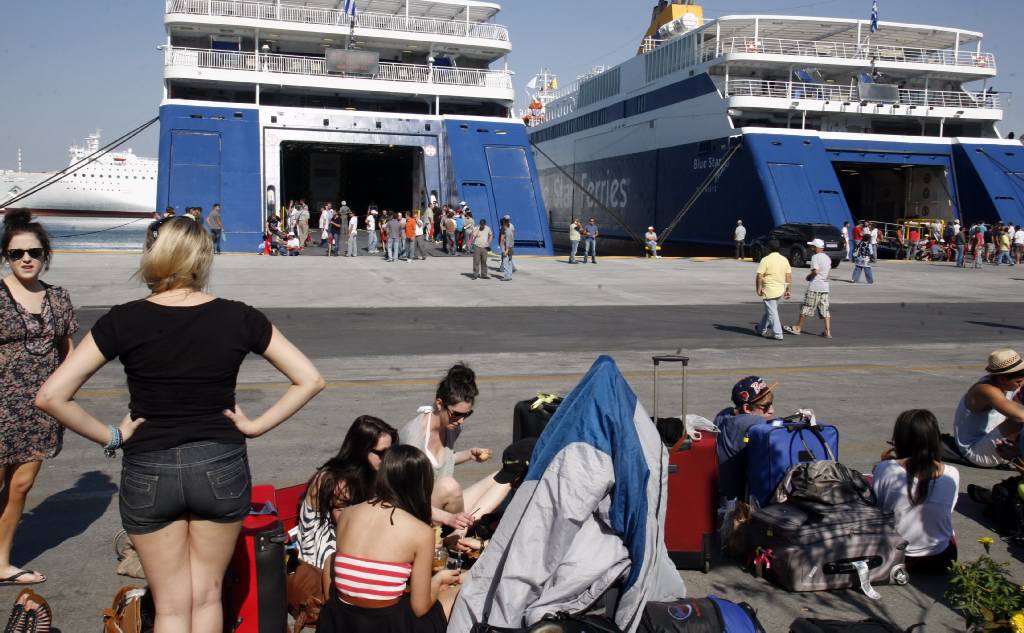