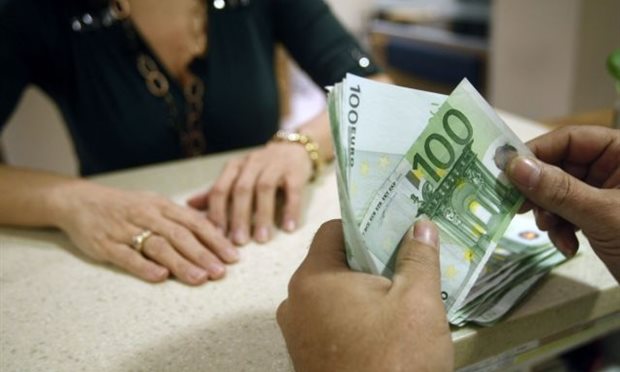 Latest data released by the Ministry of Labor show that debts towards the insurance funds in Greece amount to 10.5 billion euros. The funds that are damaged the most are IKA-ETAM, self-employment fund OAEE and farmer pension fund OGA.
The greater part of the debt was generated prior to 2009 and is attributed to a small number of debtors. According to the Ministry, 833 debtors are responsible for about 27% of the debt. About 66% of debtors owe less than 20,000 euros each.
Despite the continuous increase of debts, only a small number of debtors seem willing to settle their debts. So far, there have been only 16,084 settlements for debts totaling 587 million euros.
Meanwhile, the Ministry has expressed concern about various loopholes that allow employers to avoid paying insurance contributions, such as the creation of fake subsidiary companies and the appointment of elderly people without any assets at the helm of companies.
It is estimated that the Greek state has lost about 50 million euros from insurance contribution evasion, which has been observed mostly in the restaurant, cleaning, metal and telecommunications industries.