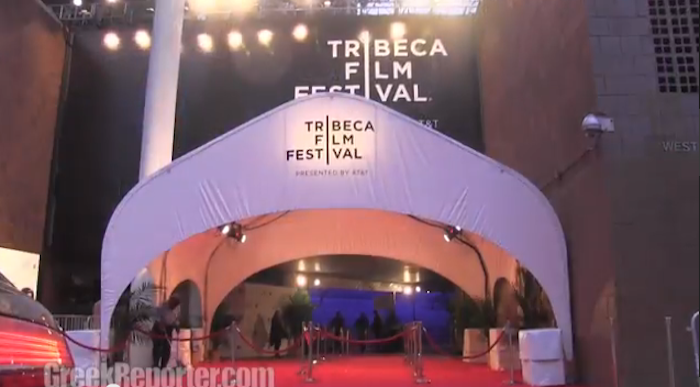 TFF supports and celebrates both American independent voices and established directors from around the world. The Festival hosts screenings of feature and short length films, curated conversations, and master classes.

Deadlines to submit U.S. and International films for the 2015 Tribeca Film Festival are as follows:

Submissions rules and regulations and complete information regarding eligibility for the 2015 Tribeca Film Festival are available at www.tribecafilm.com/festival/submissions.

Questions regarding submissions may be directed to [email protected] or by calling 212-941-2305.

The Tribeca Film Festival, founded by Robert De Niro, Jane Rosenthal and Craig Hatkoff in 2001, helps filmmakers reach the broadest possible audience. It is well known for being a diverse international film festival that supports emerging and established directors.

The Festival has screened more than 1,600 films from more than 80 countries since it began in 2002 and has attracted an international audience of more than 4.9 million attendees, generating an estimated $900 million in economic activity for New York City.

The Metropolitan Who Blessed the Greek War of Independence

The name of Palaion Patron Germanos may not be the first that comes to mind in the Greek War of Independence, yet he was the one who sealed the uprising
Greek News

The San Francisco City Hall will be illuminated with the colors of the Greek flag on March 25, on the 200th Anniversary of the 1821 Greek War of Independence.
Diaspora