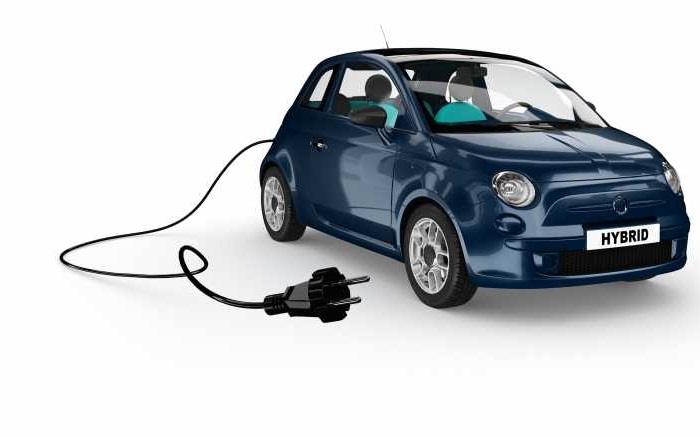 The first phase of the program, which will be supervised by a special committee set up at the ministry’s General Secretariat for Energy, foresees an integrated “Network of Electric Mobility” operating in pilot form. Besides coordinating all the various parties involved, the committee will also be responsible for the public information campaign.

Electric mobility in Greece is not as developed as in the rest of the EU countries, with just 25 exclusively electric cars currently in circulation. According to the experts, electric vehicles can cover 100 kilometers in the city on just 90 cents, compared to even the most economical gas-powered cars, which would require 3 to 3.50 euros to cover the same distance.