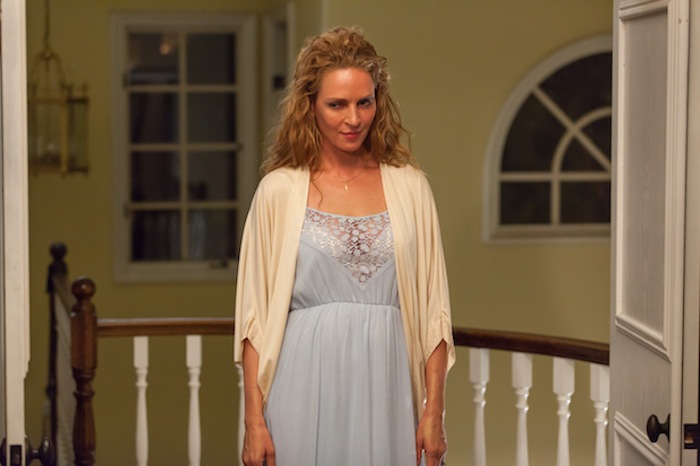 Hollywood actress Uma Thurman is about as human as the goddess Hera will get in modern day 2014.

The “Kill Bill” star is featured in a short film from Kevin Spacey’s Trigger Street Productions in which she takes on the role of “The Mundane Goddess.” The Queen of Olympus seeks out the help of a therapist as she deals with a less-than-average but boring life and has to put up with her husband, Zeus, and his oppressive behavior as well as his infidelities.

Her therapist, seemingly skeptical that she is “Queen of the Greek Gods,” asks why she feels the way she does.

The short goes on as Hera discusses her feelings, and is shown in day-to-day activities. She is joined by other modern day goddesses, including Athena and Aphrodite.

Ultimately, Hera decides to resort to her jealous and vengeful ways, seeking revenge on those who cross her.

Check out Uma Thurman as the “The Mundane Goddess” below: