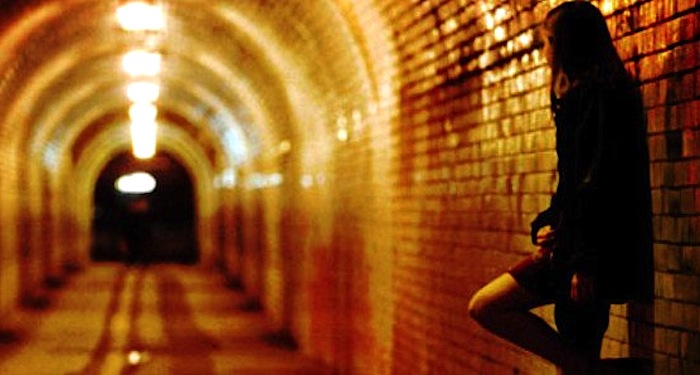 Prostitution in Greece has largely increased due to the economic crisis. A recent survey conducted jointly by the Criminology Department at Panteion University, the National Centre for Social Research (NCSR) and the Greek Ombudsman, found that prostitution has increased by 1,500%.
Young, unemployed girls are walking down the path of prostitution, while the number of human trafficking victims is constantly increasing. In downtown Athens, many female students roam the streets looking for clients in order to be able to pay for their studies. According to these girls, there are not many clients and as a result, prices have fallen considerably.
Nowadays, most brothels in Athens charge around 20 or 30 euros, and also operate without licenses.
Sexually transmitted diseases (STD) which had disappeared, such as syphilis, are now making reappearing. The public castigation of HIV positive women, which occurred two years ago, didn’t have the expected results.
Even though forced prostitution destroys the democratic face of Europe, it is now widely practiced. Women trafficking is estimated to yield about 80 billion dollars per year in Europe. According to an earlier study by the International Organization for Migration, only 45% of women who are victims of human trafficking manage to escape in the first 12 months of their captivity.