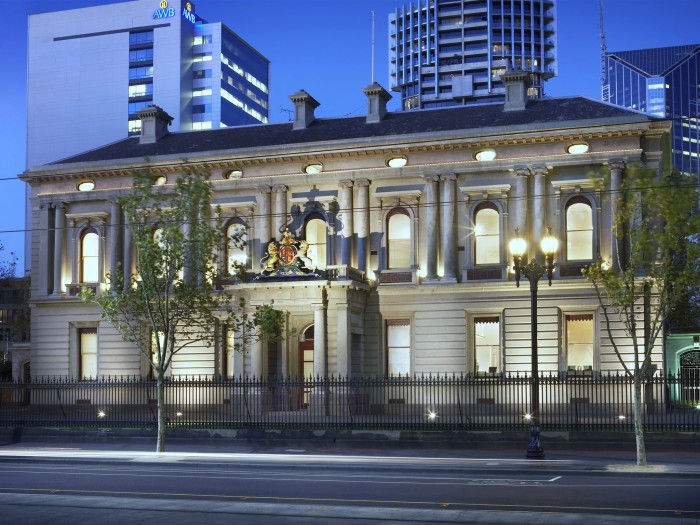 “Open House Melbourne”, one of the major international institutions for the promotion of architecture, will be held for the sixth consecutive year in Melbourne, on July 26 and 27.

Public and private buildings in Melbourne will open their doors free of charge to the public and the city will turn into a big museum, exhibiting its buildings and architecture.

Buildings influenced by Greek architecture are always at the centre of attention. The Hellenic Museum of Melbourne will open its doors to the public on July 26 and 27 and visitors will have the chance to admire the building that was housing the former Mint.

More than 100 buildings will be open for visitors, including the Municipal Library, the House of Melbourne and renowned monument “Shrine of Remembrance”, dedicated to those who fought in the First World War.

“Open House Melbourne” gives Melbourne residents the opportunity to learn about their city’s history and architectural environment by visiting both historical and contemporary buildings.