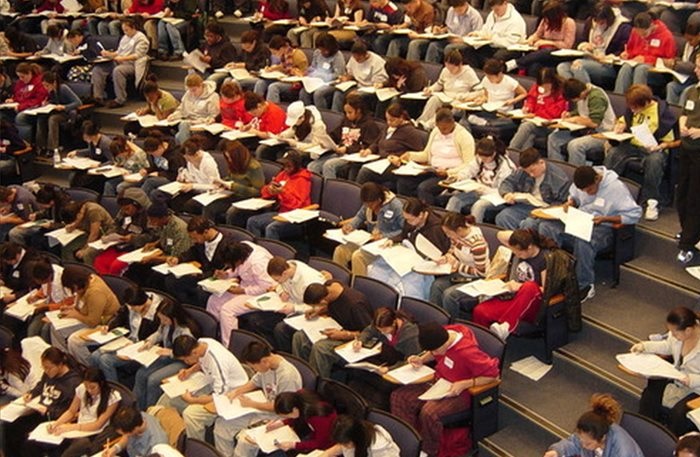 The Cypriot government is planning to introduce stricter measures for foreign students who enter Cyprus to study, only to abandon their studies and remain in the country to work illegally.
A ministerial committee suggested the implementation of a seven-year limit on the duration of studies. The measure concerns only students from countries other than EU member states. The Cypriot universities would be given a two-year transition period to harmonize their operations.
Furthermore, eligible university candidates will have to fulfil specific academic criteria, including a minimum 50% school-leaving English language mark, or a general 50% pass-mark on their school-leaving certificate and at least a 5 mark IELTS certificate.
The committee’s proposals include a clause transferring the responsibility of certifying such students’ travel documents to their countries’ consulate in Cyprus, and their academic credentials to the Education Ministry. The criminal record and health certificate of each student must be issued by the competent authority in their home country.

Private universities will be allowed to enrol non-EU foreign students up to 10% of their approved capacity and will also have to report their class call sheets to the Education Ministry in order to establish whether the 70% mandatory attendance minimum is followed. Students who fail to attend 70% of their classes without a valid medical justification will be forwarded to the immigration and civil registry departments.

According to the new stricter measures, private universities are also held accountable for such cases. Non-EU foreign students abandoning their studies will still be counted in the university’s 10% quota, with no right of replacement. Finally, the universities are obliged to refund tuition fees to all registered students who have abandoned their studies or have applied for political asylum, or are involved in criminal actions.