58% of Greeks Recycle on a Daily Basis 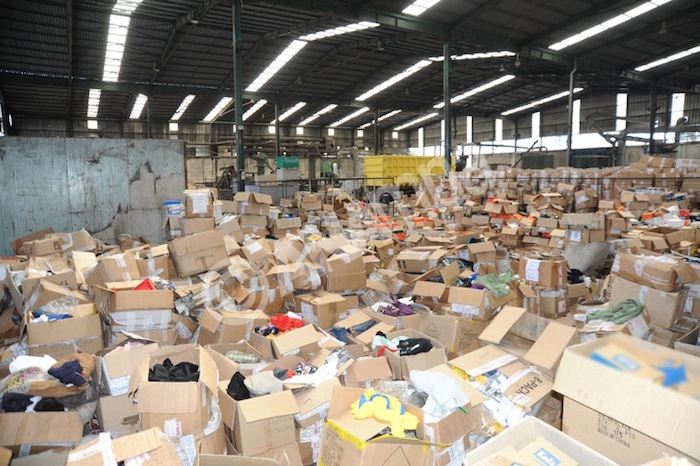 A survey conducted by Public Issue on behalf of WWF Hellas showed that the number of Greeks who recycle at least once per month has increased by almost 50% during the last seven years. However, most Greek household waste is still dumped in landfills.
The survey, conducted in June 11-19 on a sample of 1,009 people in different cities across Greece, showed that the percentage of Greeks who recycle at least once per month is estimated at 86% compared to 58% in 2007.
The percentage of people recycling almost on a daily basis reaches 58%. About 13% of the respondents said they don’t recycle at all or are not aware of recycling, while 1% said there were no recycling bins in their area.
About 90% of respondents said they recycle paper and 64% recycle plastic. These materials were followed by metal (49%), glass (49%) and batteries (44%). However, only 13% reported that they had recycled electrical or electronic devices in the previous month.
The European Commission noted that every Greek produced an average of 457kg of household waste in 2010, compared to 416kg in 2001. The EU aims to recycle 50% of household waste by 2020 but WWF says that Greece can’t easily reach this target as four-fifths of household waste currently ends up in landfills.

Meanwhile, the Greek Ministry of Environment has announced its intention to engage in a voluntary agreement with the retail industry in order to limit the use of plastic bags. In 2012, the amount of plastic bags used reached 184,915 tons.

Reducing the use of packaging materials is one of the main priorities of the National Waste Prevention Programme, which aims to raise citizens’  awareness regarding the use of plastic bags.