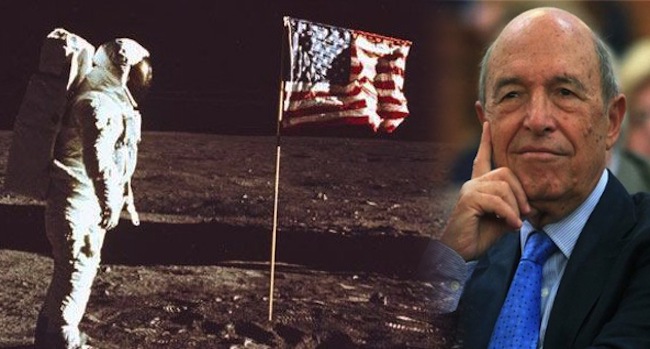 It is no secret that conspiracy theories and the creation of urban legends are very common for people in Greece. In fact, they have a tendency to find lies and distortions behind a lot of significant personalities and stories.
A survey conducted in June by the University of Macedonia, the International Hellenic University and the University of Oxford was presented at a conference on anti-Semitism in Berlin. The survey found that urban legends and conspiracy theories have increased in the last years.
According to the data, 75.25% of the people who participated in the survey believe that the Greek economic crisis was planned by various non-institutional centers, 68.66% support the theory that the drug against cancer has been found but not made available to the public yet, and 58.74% claim that the attack on the twin towers was the result of a well-organized plan of the U.S. to impose its foreign policy.
The researchers found that Greeks have a tendency to think the worst of the United States, with 27% of the survey participants also believing that Neil Armstrong’s moon landing in 1969 was staged in a remote location!
Furthermore, Greeks have created several conspiracy theories concerning people from the political scene. For example, 60.86% of the survey respondents believe that Costas Simitis has Jewish origins.
“This kind of suspicion is linked with two major findings: the low social trust of Greeks and a lack of education,” said Dr. Elias Dinas from the University of Oxford.