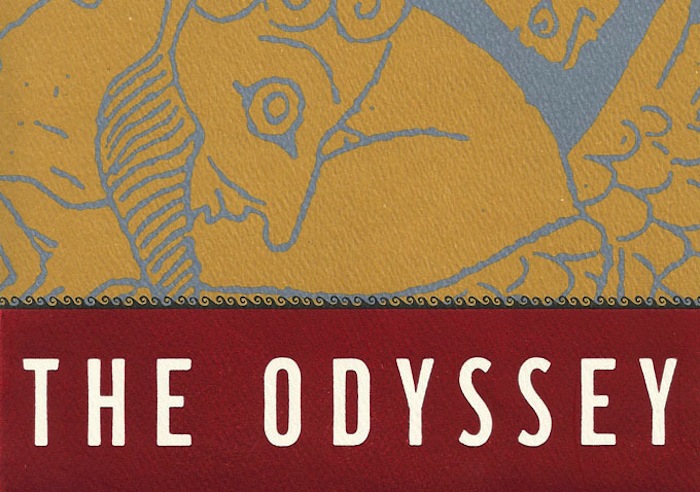 Hollywood studio Warner Bros. is moving forward on production of the Greek epic “Odysseus,” based on Homer’s “The Odyssey,” by hiring Russian director Fedor Bondarchuk to get behind the camera for the upcoming drama.

The film, which has gone through various production changes since its announcement last year, will tell the story of Odysseus as he is held captive after his return from the Trojan War while his wife, Penelope, fends off suitors.

Bondarchuk, a famous Russian actor, director and producer, last helmed the action-drama “Stalingrad,” about a band of Russian soldiers who fight to hold on to a strategic building in their devastated city against a ruthless German army.

Casting and a release date have yet to be announced for “Odysseus.”