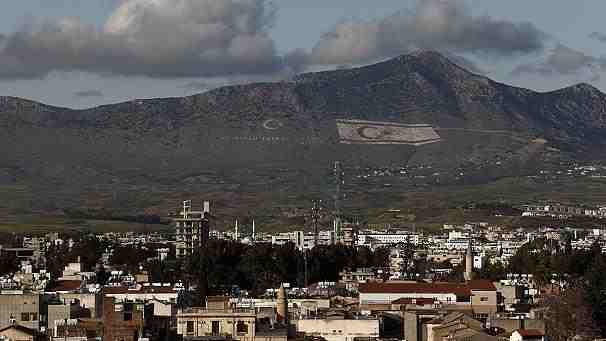 NICOSIA,(AP) – A group of Cypriots has filed a war crimes complaint against Turkey at the International Criminal Court over what they say is its policy of settling Cyprus’ breakaway north with mainland Turks.
Cyprus split into a Turkish-speaking north and an internationally recognized Greek-speaking south in 1974 when Turkey invaded after a coup that aimed to unite the island with Greece. A Turkish Cypriot declaration of independence is recognized only by Turkey, which maintains 35,000 troops there.
Cypriot European Parliament member Costas Mavrides, who filed the complaint on the group’s behalf, said Monday that settlement activity contravenes international law and has significantly altered the demographics of northern Cyprus.
An Israeli-based rights organization, the Shurat HaDin Law Center, helped the group, which calls itself Cypriots Against Turkish War Crimes, draft the complaint.
Copyright 2014 The Associated Press. All rights reserved. This material may not be published, broadcast, rewritten or redistributed.