GRNews
GreekReporter.comBakehouse Studios opens its doors to the public for the first time 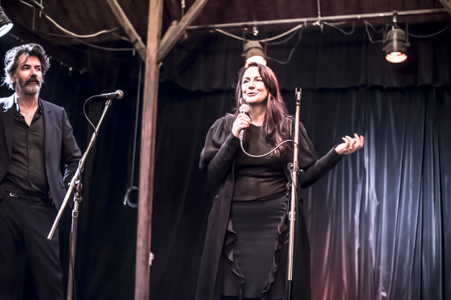 Greek-Australian Helen Marcou is co-owner of the legendary Bakehouse Studios in Melbourne and excited about opening its doors to the public for the first time ever.

If you’ve always wanted to look inside the studios where your favourite musicians honed their craft, here’s your chance. A secret place where the walls drip with the history of Australian music. A place where the likes of Nick Cave, Paul Kelly, Missy Higgins, the Drones and thousands of bands have called home.

Bakehouse is the headquarters of SLAM (Save Live Australia’s Music) and where the SLAM rally, “Australia’s largest Cultural Protest”, was born.

Bakehouse will open its doors to the public for the first time ever, and to celebrate the Leaps and Bounds Music Festival, they are throwing a street party in Little Hoddle Street! 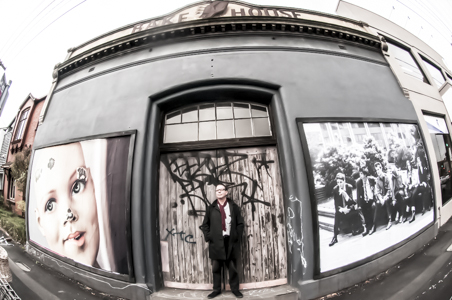 To coincide with their first ever public open day, Bakehouse will reveal a very special collaboration with some of Australia’s leading Contemporary Visual artists and artisans. Contributors presenting new works include Patricia Piccinini, Emily Floyd, Veronica Kent and Dirty Three guitarist and painter Mick Turner. In a world first, visual artists have been let loose in some of the smallest and grungiest rehearsal rooms to create installations specifically for musicians in this working studio.

Tours will run throughout the afternoon.

Don’t miss your chance to look inside a ‘Melbourne Music Landmark’, Bakehouse Studios!

Below is a sneak peek at some of the beautiful art filled rooms of Bakehouse Studios via photos by Mary Boukouvalas: 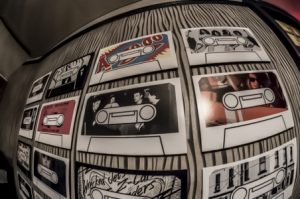 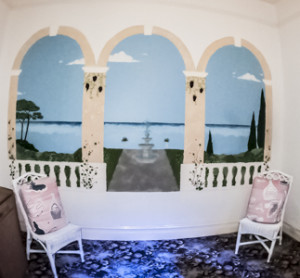 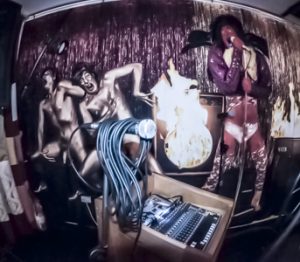 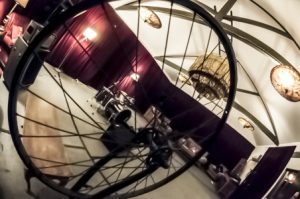 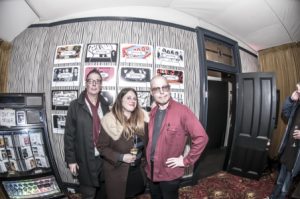 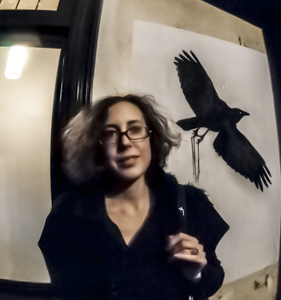 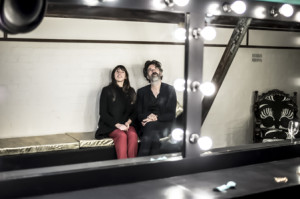 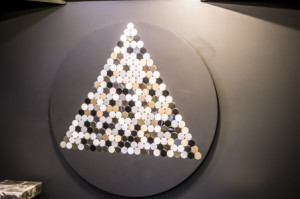 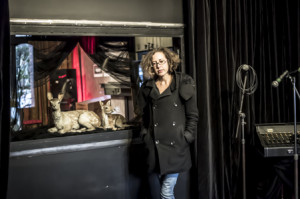 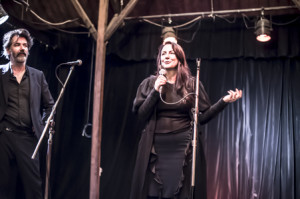 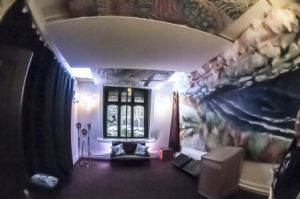