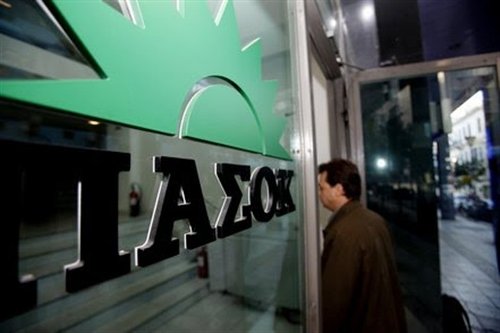 PASOK, the junior partner in Greece’s coalition government, said on Tuesday that it was categorically opposed to the “proposed” changes in labor law and trade union rights surfacing in Greek media articles, pledging to stand against any attempts to make the changes described.
The press reports referred to an intention to change labor law governing strikes, lock outs and the law on trade union freedoms and rights.
“We cannot, under present conditions, discuss the return of management lock outs and expansion of mass dismissals,” the party said, and also expressed its opposition to “vindictive actions against trade unions at a time when social dialogue and the reunification of the nation are conditions, more necessary than ever, for a final exit from the crisis.”
(source: ana-mpa)