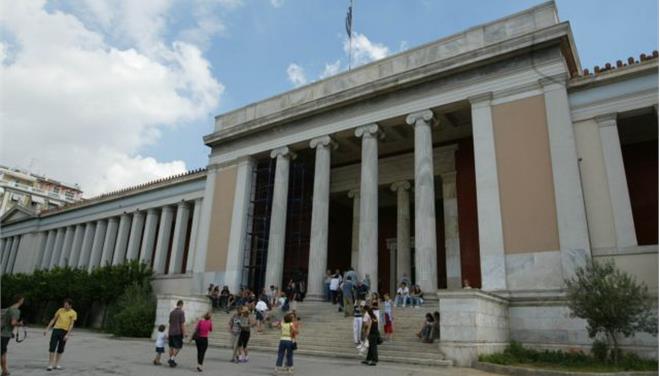 From the 16th to the 24th of July, the Athens municipality is organizing nights of music, theater, cinema, shadow theater and dance.
The effort is a collaboration of the National Archaeological Museum and the Athens Culture, Youth and Sports Organization (OPANDA). The activities start on Wednesday July 16, with the Athens municipality’s Wind Instrument Philharmonic Orchestra and a program of “Musical Moments from Cinema.”
On July 17, the municipality’s Greek Music Lab will perform “Greek Composer Creations.” On Friday, July 18, the children interactive play “The Magic Attic” featuring live music will be presented to children from ages 3 to 9 by the artistic group Forms of Expression and on Monday, July 21, the children’s theater performance “Don Quixote.” On Tuesday, July 22, the movie “Suddenly Last Summer” will be screened in the framework of the 4th Athens Open Air Film Festival. On July 23, the municipality is calling Athenians to a night of swing with the Athens Big Band, while the week long of activities will wind down on July 24 with the shadow puppet play “Karagiozis cast away and the Antikythera shipwreck,” by the Haridemos shadow theater troupe.
All events begin at 9 pm and entrance is free.