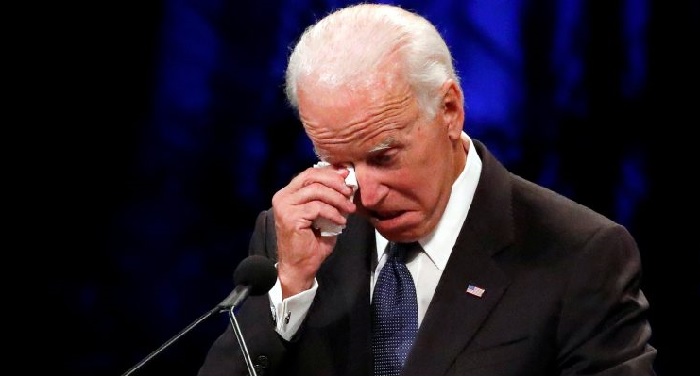 The Clergy-Laity Congress is an institution first launched in 1922 and takes place biannually. This year the Assembly will include bishops and hierarchs from the 540 parishes that are active in the USA.

US Vice President has met Archbishop Demetrios before. During their last meeting, held at the Greek Orthodox Archdiocese premises in Manhattan, NY, in November 2011, the US official expressed his sincere hopes that Greece will find its way out of the crisis.