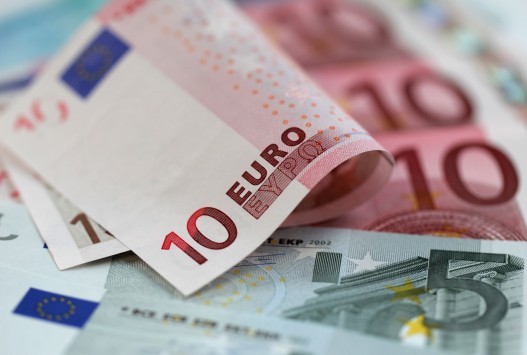 An additional 165 million euros will be allocated as “social dividend” to 250,000 households in Greece next week. Since April 17, when the first applications were submitted and until the June 30 deadline, 576,000 applications have been approved while a total of 375 million euros will have been distributed by next week.
The amount is distributed in accordance with the amendment of the Joint Ministerial Decision, which extended the income criteria for providing the “social dividend” – a part of Greece’s primary surplus given back to the more vulnerable groups in society as a one-off benefit.
Alternate Minister of Finance Christos Staikouras chaired a meeting at the General Accounting Office on the issue, with the participation of Secretary General for Public Revenues Katerina Savaidou and PASOK officials Filippos Sachinidis, Giorgos Koutroumanis and Christos Protopappas.
The new eligibility criteria, set last month, foresee that single applicants can receive up to 833 euros while married couples can receive up to 1,000 euros. The amount of the benefit depends on the number of children in the family and the applicant’s annual income. Single applicants must not have assets exceeding a taxable value of 125,000 euros, while for married couples the threshold is 200,000 euros. Applicants with vehicles are not eligible to apply if their vehicle’s engine is larger than 3,000 cc.
According to Greek Prime Minister Antonis Samaras, social dividend is a measure to help the most vulnerable groups of society that have been severely hit by the economic crisis. “We must help those most affected by the crisis, in order to give them a second chance, leaving no one behind.” he said.

Greece to Reopen on Friday, “Putting Lockdown Behind Us”