More than 30 food businesses from Greece and Cyprus participated in New York City’s largest summer food show that included more than 2,730 exhibitors from all around the world.

Americans have a growing appetite for specialty food with U.S. sales reaching $88.3 billion in 2013, a record high for the fourth year in a row and a jump of 18.4 percent since 2011.

Greek food manufacturers and distributors attracted major attention from media and attendees proving that Greek food products are starting to receive their deserved attention in a nation that praises the Mediterranean diet, but it’s not familiar with many Greek food brands that offer just that. 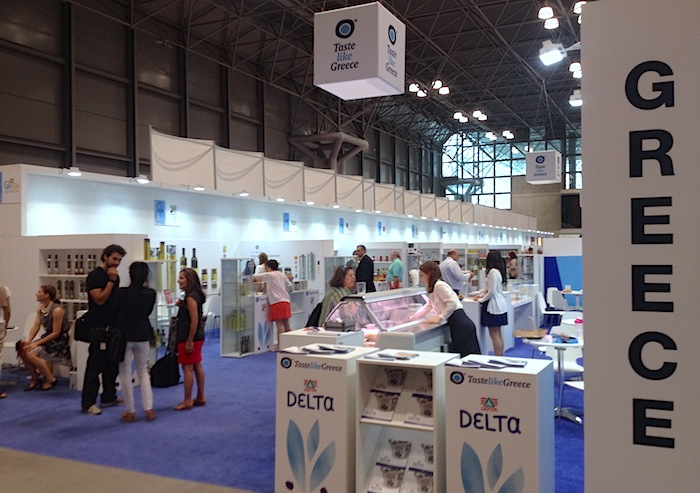 Delta Foods, a major player in the Greek dairy industry, was also at the show promoting its Greek yogurt in the American, billion-dollar market. 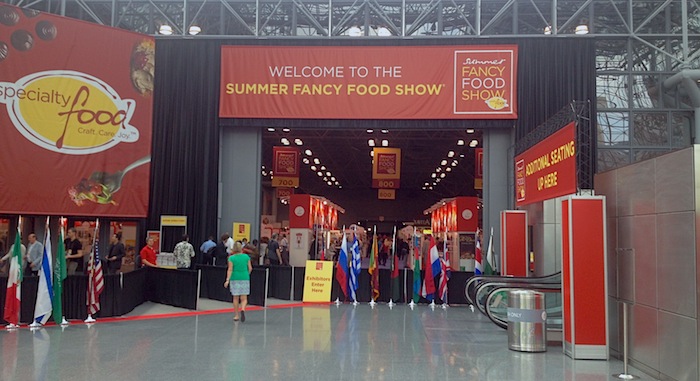 Besides a bustling exhibit hall, other activities included the first day of judging to pick the winners of the 2014 sofi Awards, that were revealed in a ceremony with a keynote speech by chef Dominique Ansel, owner of Dominique Ansel Bakery in New York City and creator of the Cronut.

Additionally, education program sessions included the popular Start-Up Sunday series of three classes, geared toward newcomers to the industry. The education program continued through Tuesday with sessions like “How to Use Social Media Marketing to Grow Your Business” and “GMO: What You Need to Know Today.”

The trade-only event is the largest marketplace devoted exclusively to specialty foods and beverages in North America.