The Girl Who Aced the Panhellenic Exams 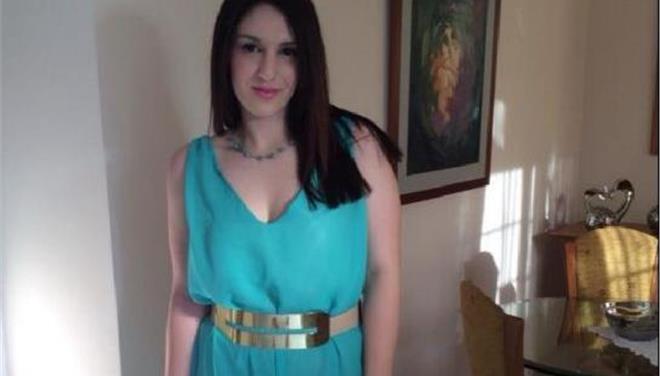 After scoring 19,848 on the Panhellenic exams, just 152 points short of a perfect score, Katerina Misthou, has decided to attend Athens University of Economics and Business (AUEB).
Katerina Misthou, from the Greek island of Rhodes, had the highest score in this year’s Panhellenic exams. According to Greek news, she stated that she had started studying from a young age, setting the foundations. However, she stressed that she didn’t always have her nose stuck in a book, despite of what everyone thought. “I would only study for three hours at home, plus the hours I spent at school and tutoring. I never stayed up late studying. I never said that I couldn’t take it anymore.” She added that it was essential that she didn’t leave any gaps in her education and that she had a system and a schedule. She would study all the time, and only took a few days off during Christmas and Easter vacation. “In the end I was prepared and ready,” she said.
Katerina has now decided that she wishes to study economics at Athens University of Economics and Business. “Economics is a very wide field,” she said. Moreover, it is what both her parents have studied. Her father works as a hotel manager in Rhodes, while her mother is a tax service employee. “In the future, I would be interested in studying for a master’s degree in Marketing or Public Relations, preferably abroad. Then, I would like to work professionally in a large hotel, not necessarily in Rhodes.”
“I am very happy that I am now starting a new life, that I will leave here and start something new on my own,” she added.