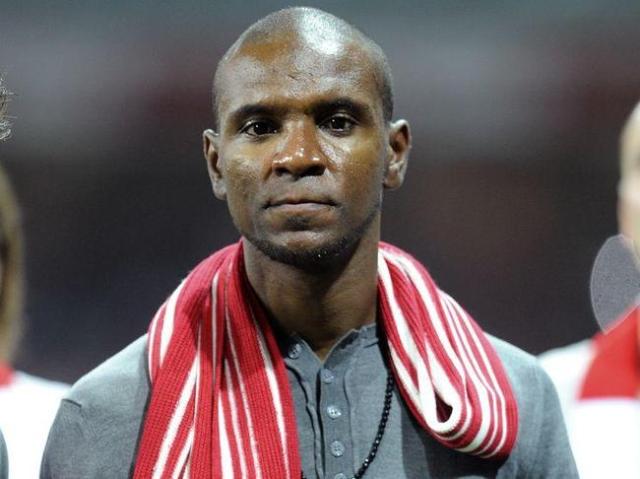 Eric Abidal on Olympiacos squad?
The Greek champions are about to close one of their most important deals in history. With the help of Christian Karembeu, who once wore the red jersey but now acts as a technical director, the Piraeus club has chosen to bring Eric Abidal in the picture to take over the empty spot Iván Marcano left with his departure.
The Who is Who
The left back who has won 2 Champions League titles with FC Barcelona in 2009 and 2011 was part of AS Monaco’s squad last year alongside Colombian strikers James Rodríguez and Falcao. He started in 26 games, helping his team finish second in the French top league. Eric Abidal has been in the spotlight since his times in FC Lyon, but the 35-year-old became known to the rest of the world during his unfortunate time of having to battle cancer. While part of the Catalan team, the French defender had to undergo surgery to remove a tumor in his liver and eventually get a transplant. He came out strong on both incidents and even started in the Champions League final game against Manchester United (3-1) in 2011.
Writer’s Opinions
I hear Olympiacos’ fans are concerned about the reasoning of singing a player who’s almost at the end of his career. Especially with Jose Cholebas already in the same position as a left back, who just had an amazing run in the FIFA World Cup. The truth is that world-class players avoid playing in the infamous Greek league at the peak of their careers. In the case of Abidal though, having a leading personality, who’s won 21 titles during his reign, can bring nothing but experience and respect in the locker room. Plus, for die-hard fans, think of Cholebas playing left midfielder and Abidal left back. That would be a bombing duo!