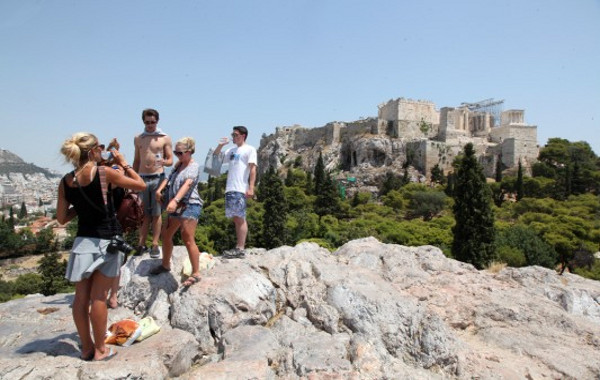 According to the German business magazine Wirtschaftswoche Greece is one of the top holiday destinations for Germans this summer.
Greece is a “summer hit” and has managed to overturn its negative reputation among tourists, which came as a result of strikes, demonstrations and limited flights.
The Head of German tourist operator TUI notes: “Tourist destinations in Peloponnese break records”. TUI alone, Germany’s biggest company in the travel sector, is expected to bring 400,000 tourists in Greece, a number they have reached in past years.
TUI’s main competitor, Thomas Cook company, is on the same route. Although Majorca is its most popular destination, Turkey and Greece follow and the Greek islands of Corfu and Kos will benefit the most from the increase in the number of visitors.
Due to high demand, Thomas Cook has extended its tourist season by three weeks, offering holiday packages until mid November.