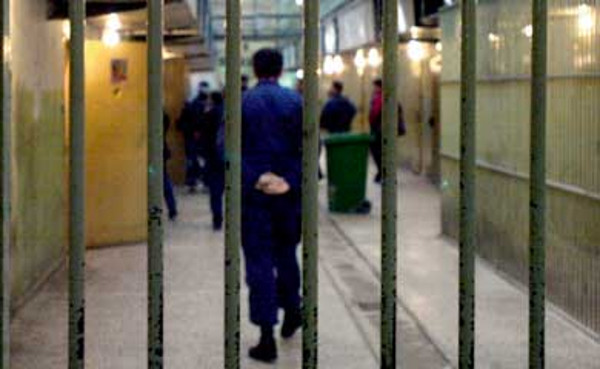 Greek prison guards decided to continue their strike action until July 1, in an effort to make the State deal with the serious problems in the Greek  prisons. According to Union figures, the overcrowded Greek correctional institutions have to deal with severe under-staffing issues,  since the current average ratio is one guard per shift for 500 inmates.
During the work stoppages, which started on Thursday, June 26, no visits by lawyers and relatives of prisoners have been carried out and all prisoner transfers have been suspended.
In the meantime, more that 3,000 inmates crammed in prisons across Greece are taking part in a hunger strike to oppose against the government’s plans to create a new “type C” jail with the highest level of security, in Domokos prison, Central Greece.
However, the Justice Ministry’s general secretary for crime-fighting policies, Marinos Skandamis, stated that the construction is not going to stop.