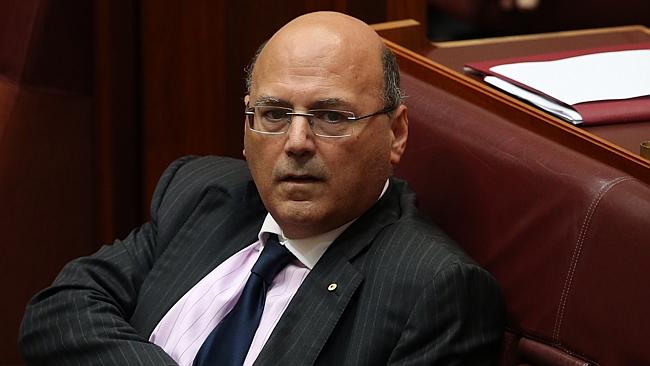 According to press reports, the Greek-Australian Senator Arthur Sinodinos is likely to return to the Tony Abbott government, after he was found not guilty of corruption.

An article which was published in the Australian newspaper Daily Telegraph noted that the “Liberal Senator Arthur Sinodinos is expected to escape a corruption finding from an Independent Commission Against Corruption inquiry into his involvement with Australian Water Holdings — but is likely to face severe criticism by the commission.”

However, Joe Hockey, Federal Treasurer, is almost certain that Arthur Sinodinos will soon return to the Abbott Government front bench.

The Greek-Australian Senator had been facing corruption charges for receiving an annual payment of 200,000 dollars for 100 hours of work per year, as the chair of Australian Water Holdings.

Senator Sinodinos continued receiving his payments annually, despite the fact that he was also serving as New South Wales’ Liberal Party treasurer and president. He left the company in 2011.