GRNews
GreekReporter.comEuropeGreeks Among the Most Hard-Working People in the EU

Greeks Among the Most Hard-Working People in the EU 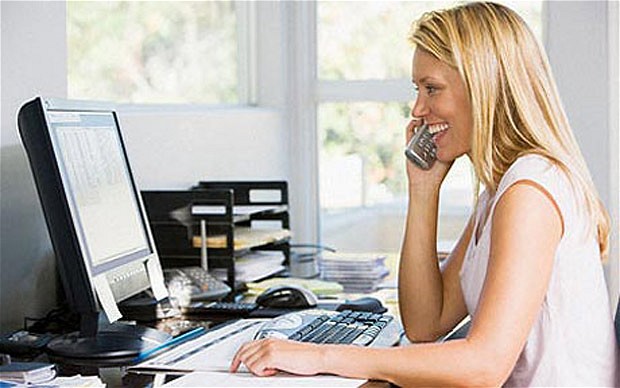 A study, that was recently published by Coe-Rexecode in Paris, reveals that Greeks and Romanians are the most hard-working people in Europe.

The study measures the time people spend working in all EU member states capitals. It measures the days employees spend in their office compared to days they are absent due to sickness, holidays, regular leaves and other reasons, such as commuting time, strikes and childcare.

On the other hand, Finland comes last with an average of 1,661 hours of work per-full time employee, followed by Switzerland, Denmark, Belgium, Italy, Spain and the Netherlands. Britain and Germany are found in the middle of this list.

The study contradicts the EU stereotype, revealing that northern Europe countries are in fact more lazy than southern countries, even though the latter ones are more seriously hit by the financial crisis.