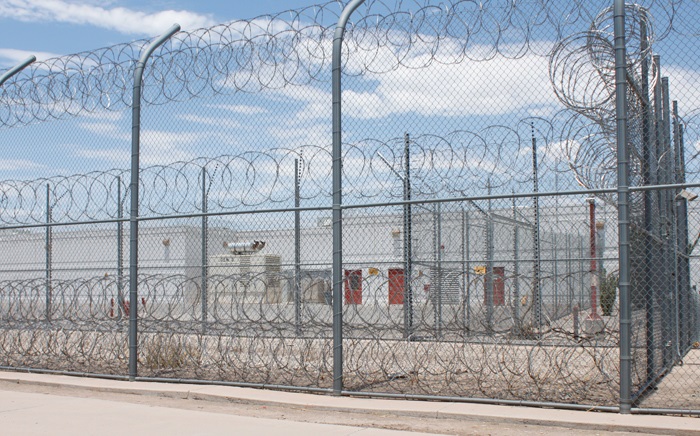 The European Court of Human Rights imposed a fine on Greece for the poor conditions in which two women from the Dominican Republic were held in, while on detention. The Greek State was ordered on Thursday to pay 6,500 euros in compensation to each of the two women.
The two applicants, Mariana de los Santos and Angela de la Cruz, Dominican Republic were arrested on August 10, 2011, for illegal entry into Greece. They were kept in detention centers at the Thessaloniki department for illegal immigration, until their deportation papers were completed.

The two women  complained and told the court that their cell was overcrowded and that their daily stipend of 5.87 euros was not enough for them to purchase regular meals.

Regarding their detention conditions in Athens, at the Aliens Directorate of Attica, were they were transferred to from Thessaloniki  in September 2011 , they claimed that they were again very poor and unhealthy, as there was only a single shower and a single toilet for all of the female detainees.

Greece has many times been condemned by the European Court, as well as by humanitarian organizations, not only for the detention centers conditions of immigrants  but for their mistreatment by authorities as well.