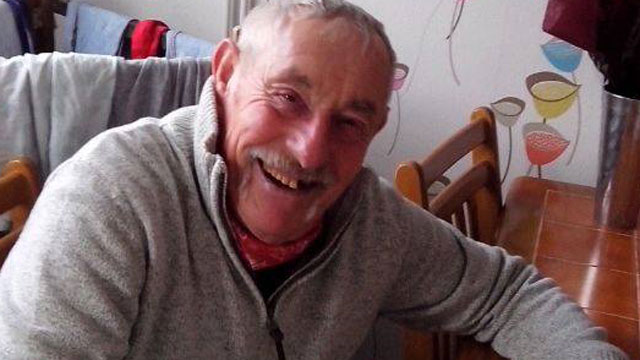 Arthur Jones from Denbigh in Wales has gone missing while on holiday on the Greek island of Crete.
The 73-year-old man arrived in Crete on June 17 and was supposed to return home on Tuesday, June 24.  He was staying in the city of Chania, but his family has not heard from him since June 19.
According to his son, Mr Jones likes hiking in nature and is used to coping with the outdoors. During his first few days on the Greek island he sent his family a postcard saying that he was planning a hike. It is possible he went hiking on the hills of the surrounding area. He would have been, therefore, well equipped.
North Wales Police have also confirmed Mr Jones had been reported missing. With the collaboration of the Foreign and Commonwealth Office and Interpol, Greek Police is leading the investigation.
A spokesperson of the Foreign and Commonwealth Office stated: “We are aware of a British national, Robert Arthur Jones, reported missing in Greece. We are providing consular assistance to the family.”

Illegal Trade in Antiquities is the Scourge of Millennia