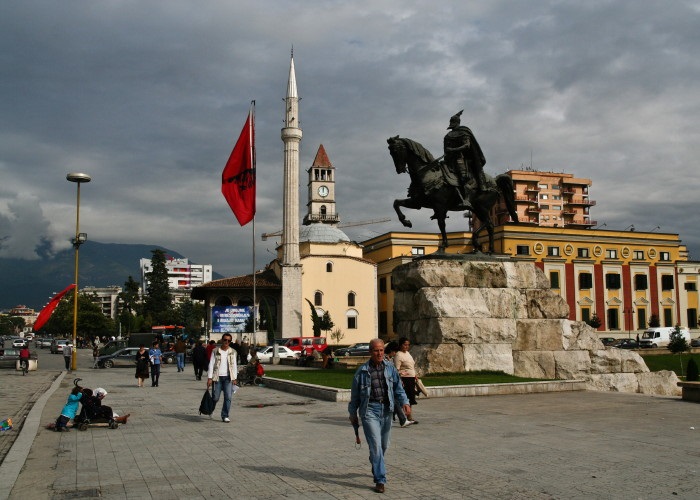 The EU Member States decided on Tuesday to grant Albania a candidate status on the country’s accession to the European Union, but negotiations will be long and require the country to make significant judicial reforms, announced the European Commission. It was Albania’s fourth try as the country has failed to win the coveted status three times since 2009.

The decision was taken by the 28-nation block’s foreign ministers at their meeting in Luxembourg, after recommendations by the European Commission. Albania’s candidate status will be ratified by the presidents of the 28 EU member states at the European summit that will be held on Thursday and Friday.

As reported, the membership is not granted automatically. Albania in order to meet the European standards will have to take many measures to deal with crime and corruption, a process which could take years.

“For Albania, today’s decision should translate into a strengthened endorsement of its reform agenda: Albania still needs to meet key priorities, with particular focus on administration and judiciary reform, fight against corruption and organized crime, and fundamental rights,” was the European Commission statement.

The German Deputy Foreign Minister, Michael Roth stated that without democratic structures, a rule of law, without judicial independence and a constant battle against corruption, there can be no EU accession.The Danish Foreign Minister, Martin Lidegaard said that it may not be the end of the journey but it is a good start.