GRNews
GreekReporter.comGreece'Small PPC' Draft Bill to be Tabled in Parliament on July 2

A draft bill to privatize the “small PPC” – a spinoff of the Public Power Corporation – will be tabled in Parliament on July 2, according to government sources on Monday.
The decision came at a meeting at the government headquarters of Maximos Mansion chaired by Minister of State Dimitris Stamatis which focused on clarifying all open issues regarding the “small PPC”. The meeting was attended by the relevant minister and PASOK officials. 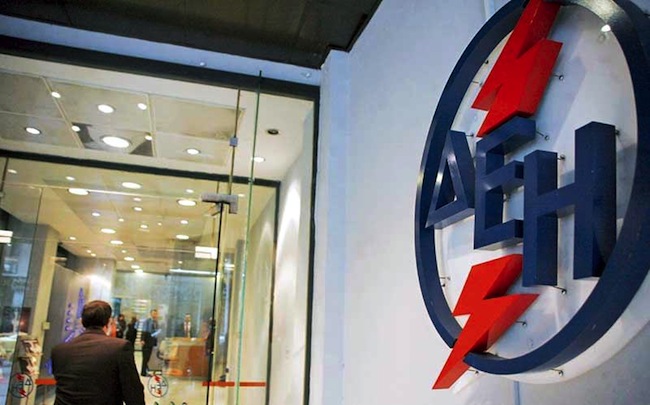 According to the same sources, it was agreed – inter alia – that the work and social security status of PPC staff will be upheld, that local communities will be safeguardedm and that “small PPC” will include 30% of PPC’s assets and liabilities.
The decision comes right before Environment Minister Yiannis Maniatis escorts Premier Antonis Samaras to the European Summit – expected to discuss energy issues – by Friday, while early next week the minister will be visiting London in order to present the concessions round for hydrocarbon exploration in the Ionian Sea and the island of Crete.
SYRIZA, DIMAR reject “small PPC” plans

Main opposition Radical Left Coalition SYRIZA party’s energy sector head Thanassis Petrakos on Monday asked for the withdrawal of the draft bill on “small PPC”, accusing junior coalition government partner PASOK party of “hypocrisy”.
Petrakos noted that SYRIZA will not recognise the creation of the “small PPC” or the privatization of Independent Power Transmission Operator (ADMIE).
Opposition Democratic Left (DIMAR) expressed support to the deregulation of the energy market, while rejecting the selloff of ADMIE networks and the splitting of PPC which are presented as prerequisites for the disbursement of the next loan tranche to Greece.
(source: ana-mpa)