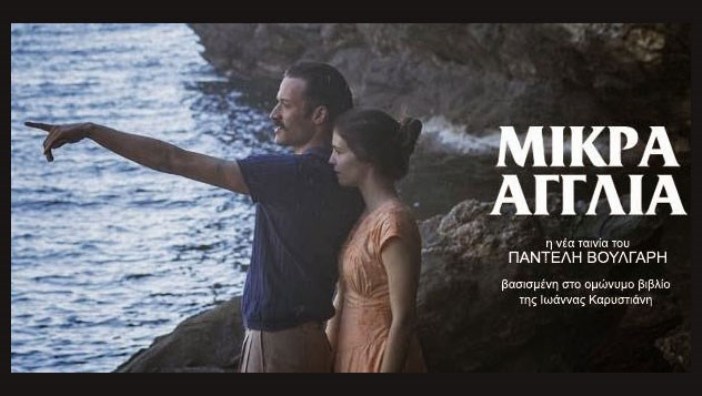 “The feelings portrayed in the film — love, separation, loneliness — are timeless. All these emotions have always been a part of the world of cinema,” Voulgaris said.

Pinelopi Tsilikas, the Greek actress honored with the best actress award stated that this award is a big encouragement to all people who are devoted to the Greek film industry in such difficult economic times.

‘Little England’ is based on the best-selling novel of the same name written by Ioanna Karystiani. It portrays the lives of two sisters from the Greek island of Andros during the interwar period through the 1950s. It is the tragic love story of a woman who marries a man she doesn’t love and several years later the man she truly loves returns to the island  and marries her sister.

The Greek film was amongst the highest grossing films in Greece in the past season.