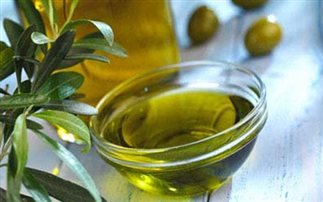 According to statistical data released by the Japanese Ministry of Finance, Greek olive oil exports to Japan in 2012 reached 385 million yen (2.8 million euros) in value. This is the largest amount of olive oil that has ever been exported to Japan by Greece, confirming the positive trend of the product in the demanding Japanese market.

During that same year,  the total olive oil imports in Japan reached 27 billion yen, which corresponded to a 60% increase compared to the previous year.

According to the official newsletter of the Office of Trade and Economic Affairs of the Greek Embassy in Tokyo, the country that exports the largest quantity of olive oil to Japan is Italy reaching a value of 15 billion yen, followed by Spain with a value of 10 billion yen, Turkey with 1.3 billion yen and then Greece with 385 million yen.