Samaras: I hope we make the Greeks rejoice 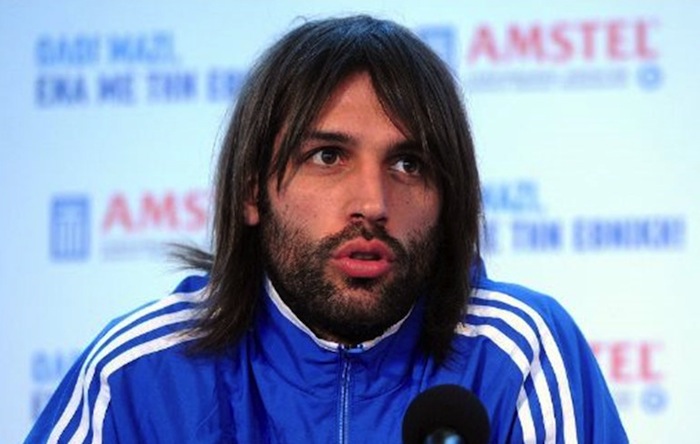 Just a few hours to Greece’s World Cup opener against Colombia and Greek stars Georgios Samaras of Celtic and Giorgos Karagounis of Fulham spoke in a press conference in Belo Horizonte, Brazil.
“Football provides joy to everyone it would be a great pleasure to make the people in Greece rejoice”, Samaras said. “That’s what we did in 2004 and I hope we would be able to do the same here”.
Greece’s captain, Giorgos Karagounis, together with Kostas Katsouranis the only two survivors from the 2004 squad, insures that the triumph has helped the National Team in recent years. “What we achieved 10 years ago fills us with confidence, but it’s not just that. We have had other successes as well, like finishing in the last eight at Euro 2012, but yes, 2004 was very important for us.”
GreekReporter will be live blogging Greece’s opening game against Colombia on Saturday at 12 pm (Greece) / 10 am (USA – EST).