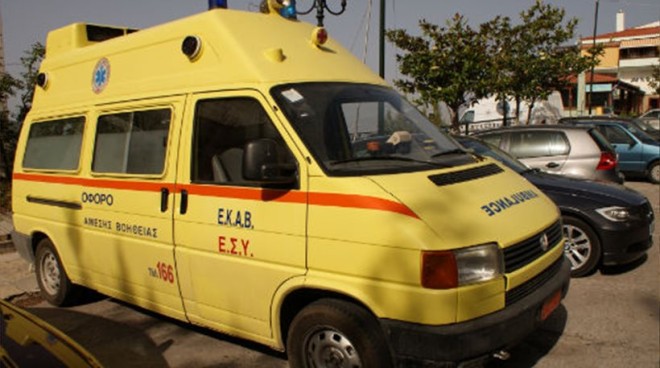 Three men in Peloponnese were arrested by Greek police for intentionally forcing another car off the road with their vehicle. Their actions led to the death of a Bulgarian man.
According to Greek authorities, the three Greek men aged 48, 55 and 58, were in the village of Myrsini in Peloponnese, where they started an argument with two Bulgarian men, aged 27 and 35 years old.
During the argument, the 58-year-old Greek man punched the 35-year-old Bulgarian. The two foreign men decided to leave the scene and drove away in their car.
According to Greek police reports, the three Greeks allegedly followed the Bulgarians in their own car and intentionally forced them off the road. As a result, the 27-year-old Bulgarian man died, while the other man was injured.