The Sacred Island of Milos 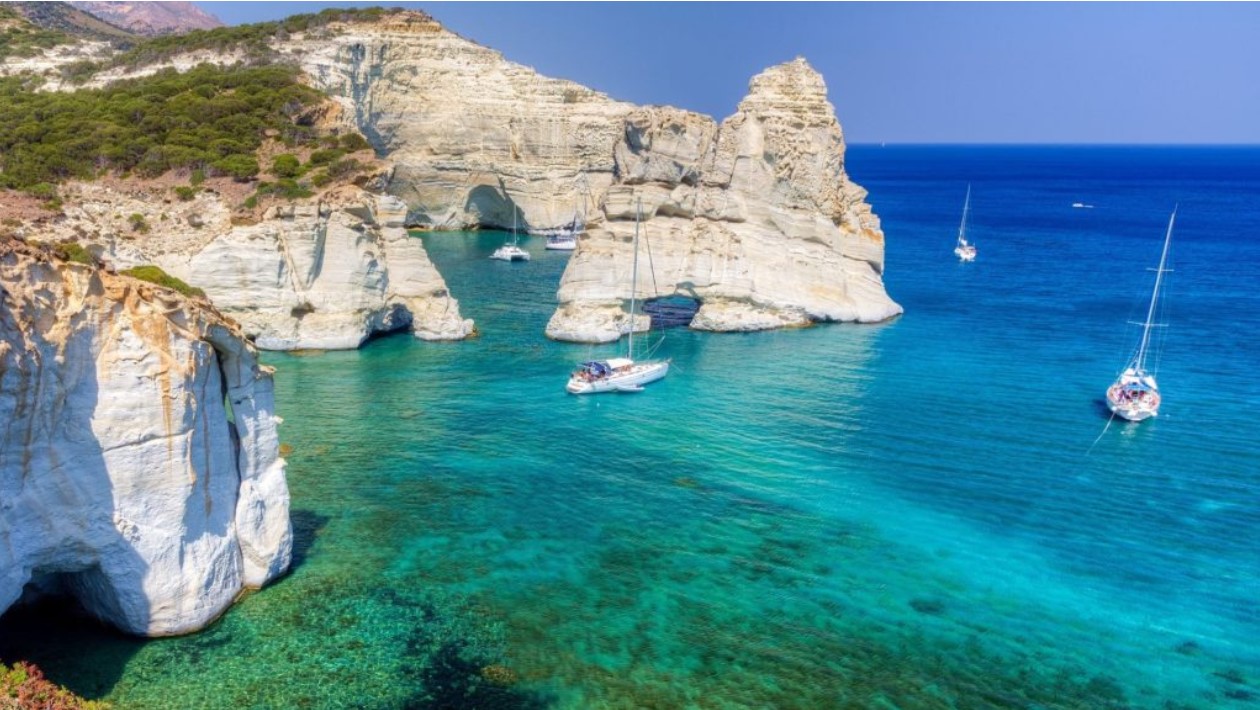 The Greek island of Milos in the Aegean will be officially proclaimed “a sacred island” for its unique catacombs dated at the early Christian ages.  A series of events will take place during this weekend, June 14 and 15, co-organized by the Holy Metropolis of Syros and Milos’ Municipality, in order to mark the occasion.  Archbishop of Athens and All Greece Ieronymos is scheduled to attend the events.
The opening ceremony is scheduled to take place on Saturday at 10am at the conference center “George Iliopoulos,” where speeches by eminent scientists, regarding the proclamation of the religious and archaeological significance of the Catacombs of Milos, will be delivered.  The island’s monuments have attracted both tourist and scientific attention over the past years.
The official welcoming ceremony for Archbishop Ieronymos will take place at 7pm on Saturday at the Church St. Nicholas in the presence of many bishops, while the Coast Guard Band will pay tribute to the attendees. Several cultural events have been scheduled for later that day, by the island’s cultural organizations.
On Sunday morning a Mass will be performed by the Bishop of Syros and Milos, Dorotheos II, and later the official documents and the relevant Presidential Decree regarding the proclamation of Milos as sacred island will be read.