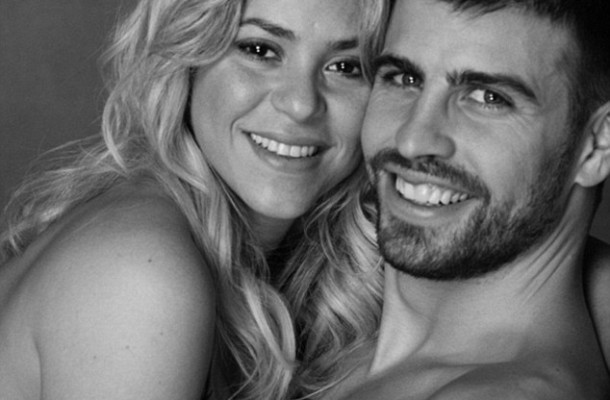 Starting today and for a month, the eyes of the world are on Brazil for the best soccer action. However, there is more to see… Greek Reporter rounded up the 7 hottest wives and girlfriends of the World Cup soccer stars.
Russian, supermodel Irina Shayk is the wife of Cristiano Ronaldo, the Portugal star. One the best looking couples in the world.
The most famous couple is Shakira and Spanish defender, Pique. The Colombian singer will (unfortunately) be cheering on her own country on Saturday against Greece while singing the official World Cup anthem – La La La.
Coleen Rooney is a mother of two, however she is in great shape and is among the most beautiful woman in the UK. She works as a columnist for British newspapers and magazines but is best known for being the wife of English football star Wayne Rooney.
Christine Bleakley is a 35 year-old North Irish TV broadcaster, engaged to English midfielder Frank Lampard.
Iker Casillas’ s wife, Sara Carbonero is a gorgeous Spanish journalist, the best paid in the Iberia Peninsula and one of the most attractive girls.
Radamel Falcao will be missing out on the World Cup due to an injury, but will be watching Colombia’s games from the sidelines with the companionship of his wife, Natalia Velez.
Last but not least on the GR hot list, is Alena Seredova, a 36 year-old previous Miss Czech Republic and wife of Gianluigi Buffon, the Italian goalkeeper.
Let’s enjoy…
1. Irina Shayk – Cristiano Ronaldo 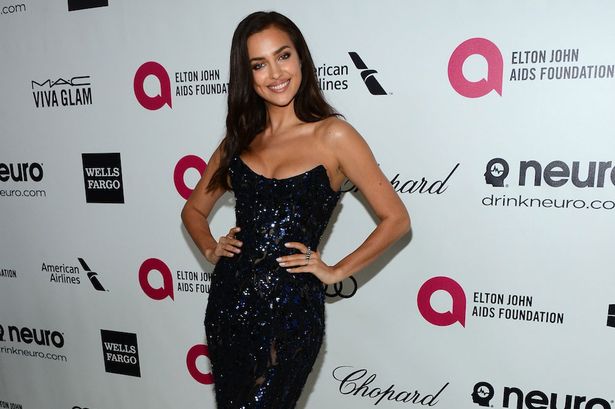 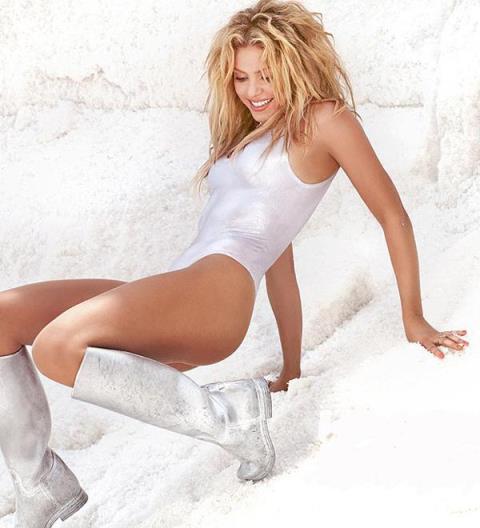 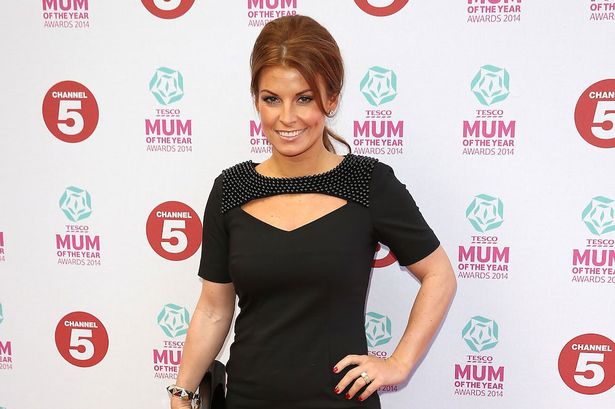 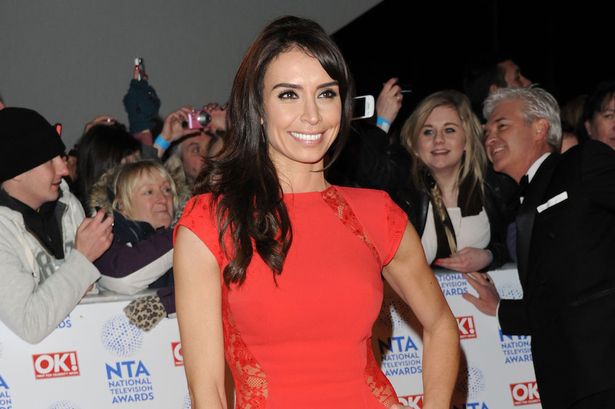 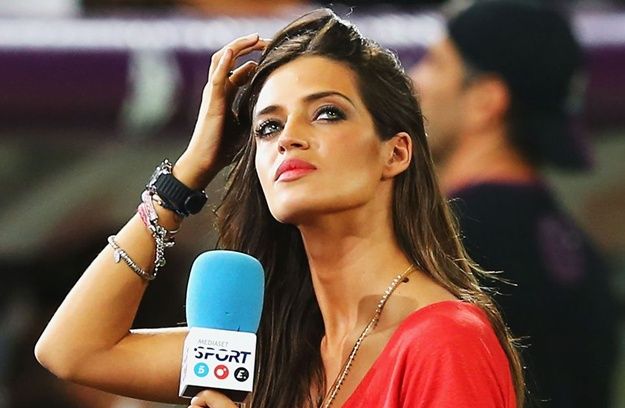 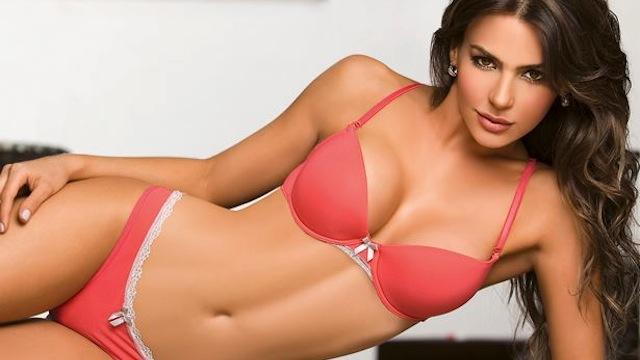 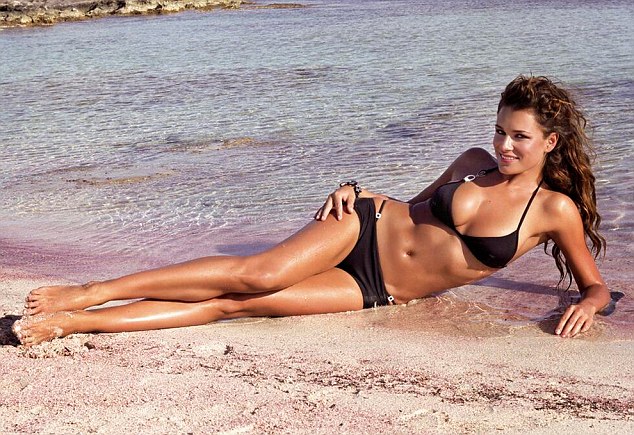