Thanasis Polykandriotis to Perform in Johannesburg 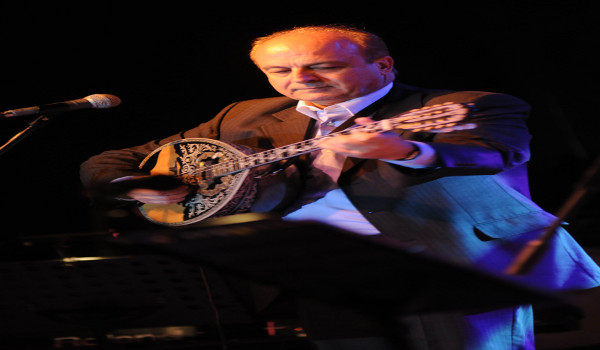 Thanasis Polykandriotis, the Greek skilled virtuoso, will hold a concert in Johannesburg, South Africa on Friday, June 20. The money gathered from the concert will be used to fund the studies of a young Greek bouzouki player via “Τhe George Bizos SAHETI Scholarship and Bursary fund” Institution.

In response to the 20 year anniversary of democracy in South Africa, the audience will have the opportunity to enjoy Thanasis Polykandriotis in co-operation with “Richard Cock’s Johannesburg Festival Orchestra.” Students of the SAHETI school will also participate in the concert.

During his visit in Johannesburg, Thanasis Polykandriotis will conduct workshops in the SAHETI school to address young ambitious musicians and singers and will finally combine all these creative attempts in a single presentation, which will take place during the second part of the concert in Linder auditorium, on June 20, 2014.

A few days earlier, on June 10, Thanasis Polykandriotis and the music society “Oi epomenoi” held a concert in the Athens Conservatory performing works of Hatzidakis, Theodorakis, Zambetas and Polykandriotis