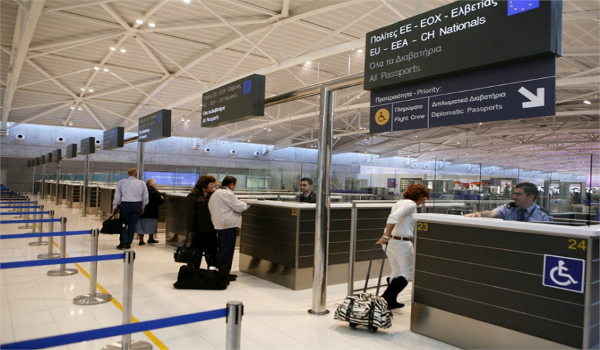 Two Cypriot towns, Paphos and Larnaca, will have the opportunity to see a growth in tourist arrivals through the new airlines that will provide more routes to and from those two cities.
Larnaca Mayor, Andreas Louroudgiatis, stated that the Cypriot Ministry of Communications and Works, Hermes Airports, the municipality and local tourists organizations have co-ordinated their actions to establish new routes and connect Larnaca Airport with Middle East destinations.
The Mayor also referred to the main goals Larnaca Municipality has set, which include the development of the town’s image through promising sport and cultural events and reformed public places. Finally, focusing on Larnaca’s rich history and cultural heritage is among their priorities.
FlyNiki will begin new flights to Larnaca Airport from Vienna, and EasyJet will fly from Basel to Larnaca two times a week . The Wizz Air added three new destinations in the flight schedule from Belgrade, Vilnius and Kiev. Furthermore, Norwegian Air routes will take place twice weekly from London’s Gatwick, and Vueling Airlines will fly from Barcelona two times a week as well.
Middle East cities such as Erbil, Tehran, Doha and Abu Dhabi are some of the destinations included in the enhanced route schedule that will take place to and from Larnaca.
Russia will not be an exception as I-fly and Ikar Air will fly to Cyprus from there.
The Paphos Tourism Board also referred to Niki’s plans to include Paphos in their destinations from next year on.