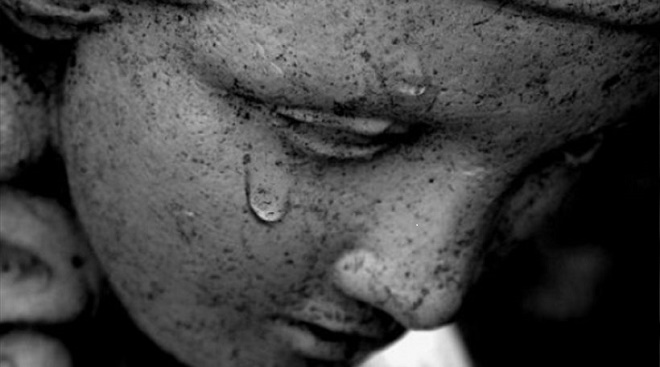 In the midst of the financial crisis, Greece has been placed among the 10 most miserable countries in the world, according to findings of a CATO Institute survey. Greece was ranked 10th on a list with the most miserable countries, just after Syria, that is in the middle of a civil war and right after Egypt, which is plagued with riots and coup d’ états.
The first country on the list was Venezuela followed by Iran, Serbia, Argentina Jamaica, Egypt, Spain, South Africa, Brazil and Greece.
As part of the survey, participants in each country were asked whether they had felt any anger, sadness, anxiety, physical pain or worry the previous day.
Watch the Misery Index below as it was released by the CATO Institute: 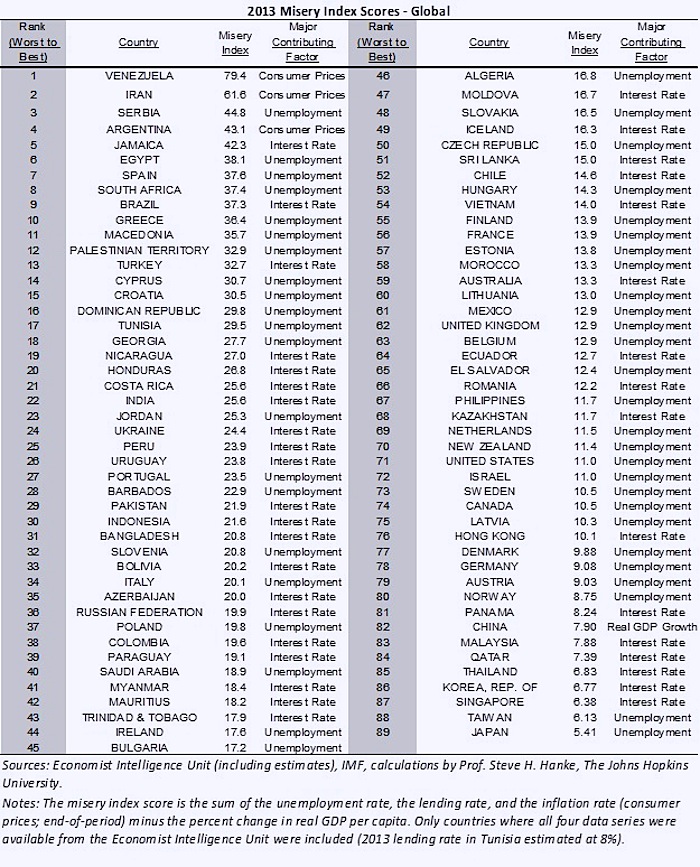