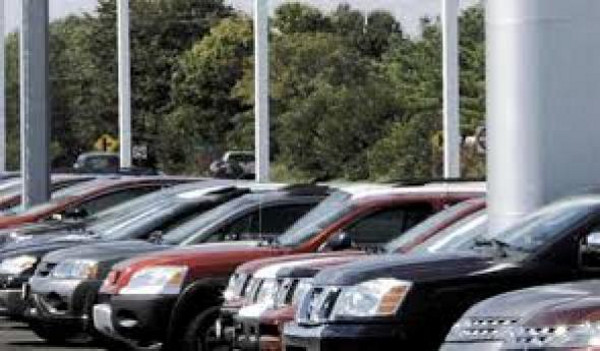 Official data shows that Greeks are back in the market for buying cars. Compared to the previous May, this year’s car sales during the same month have almost doubled. In May 2013, Greeks bought 6,837 cars. In May 2014, the corresponding number was 10,165 cars, which indicates a nearly 50 percent increase. This data includes measures on sales of both new and second-hand cars.
According to a survey conducted by the Hellenic Statistical Agency, 41,807 new and second-hand cars were for sale in the Greek market from the beginning of 2014 until May. This number reveals a 24.7 percent increase when compared to sales during the first five months in 2013. The same official figures show that motorcycle sales also slightly increased by 4.6 percent in 2014.
In May 2013, the number of motorcycles (over 50 cc) sold in Greek markets was 3,689 while in May 2014 this number rose up to 3,859.