GRNews
GreekReporter.comGreek NewsEconomyGreece Set to Negotiate with Algeria on LNG

Greece Set to Negotiate with Algeria on LNG 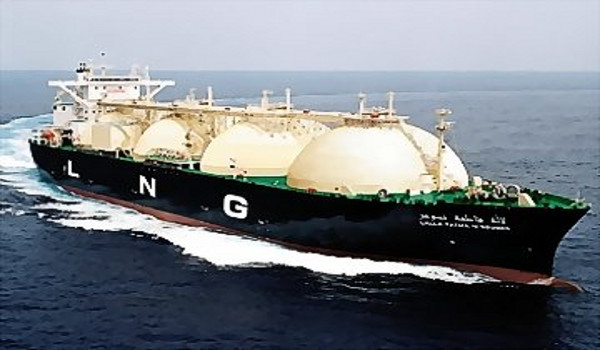 Algeria has supplied Greece with liquefied natural gas under a long-term agreement between the two countries, which gave Algerians a stable percentage in Greek markets, with LNG sales at around 0.75 bcm per annum. However, the Greek state gas company DEPA has started negotiations with the Algerian Company to decrease the number of shipments received by Greece and provide the opportunity to Algerian Sonatrach to expand their business in South Eastern Europe.
The agreement states that the Algerian Company will supply the Interconnector Greece-Bulgaria with gas, starting with 3bcm initial flow and reaching up to 5bcm by 2020. Algerians set their major goal in supplying Italian markets via the Transmediterranean pipeline with a maximum yearly capacity of 30 bcm. Recently, however, Italy has shown a drop in natural gas consumption thus making this market less attractive for future importation projects.
This is where the Greek proposal by DEPA comes in suggesting a decrease in LNG current price for the Greek market in exchange for functioning as a wholesale importer that would manage the exportation of gas to the Bulgarian and Romanian markets. In order to achieve that, Greece will have to enhance its LNG infrastructure, upgrade the already existing establishments and build at least one more terminal to handle the amount of incoming LNG flows.
Greece’s alternatives are either importing Azeri gas via Trans Adriatic Pipeline (TAP), which would need another 6 years to operate or convince Israel to supply Europe with gas through Greece-Cyprus, which would demand another 6-8 years to become plausible. Algerian gas seems to be the quickest option and if eventually agreed, Greece will benefit with decreased prices and Algeria with a more competitive product against Russia.