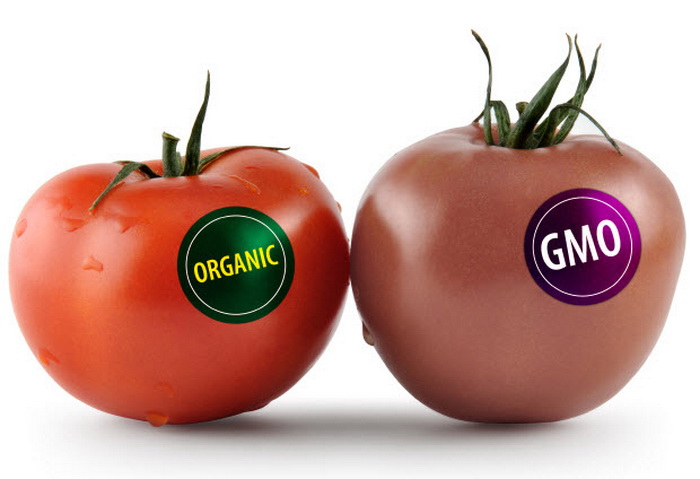 An indicative vote of EU member state representatives taken in a closed meeting in Brussels last Wednesday indicated a near unanimous support for the proposal of widely allowing genetically modified crops to be grown across the European Union.

A formal vote will take place at a meeting of EU’s 28 Environment Ministers on June 12. If agreed – as seems likely – it will then go to the European Parliament for approval later in the year.

The new regulations on GM crops, which are being promoted by Greece as the current holder of the EU Presidency, foresees that individual member states will be able to prohibit the growing of GM crops in their territories, but the European Commission expects to boost GMO cropping in the EU overall.

The reasons leading to limitations of GM crops being grown in certain EU countries, however, won’t be able to go against the EU approval and assessment of health and environmental risks, and are considered to be very weak. Members States wanting to ban GM crops in their territory can include as grounds for a ban things like protection of nature reserves, areas vulnerable to contamination, and socio-economic impacts. These grounds, however, would be wide-ranging and legally indefensible against a challenge from industry, the WTO or a range of crop stakeholders.

Moreover, countries banning specific crops won’t be able to stop the passing of those crops through their territory, according to the promoted treaty.

The proposal is based on the deceit that both pro- and anti-GMO countries can have what they want, and the unity of the EU Single Market can remain intact.

Although Germany, France and the U.K. being initially against the legal framework and the favorable clauses for multinational biotechnology enterprises found in the proposal, the three countries have in the meantime changed attitude. Only Belgium still expresses its dissatisfaction, and abstained Wednesday from the vote.

During the past fifteen years, just four GM seeds have been allowed in Europe, while seven requests are currently under review. Today, only a corn seed by Monsato (type MON810) is still being grown, with the three other seeds being abandoned.