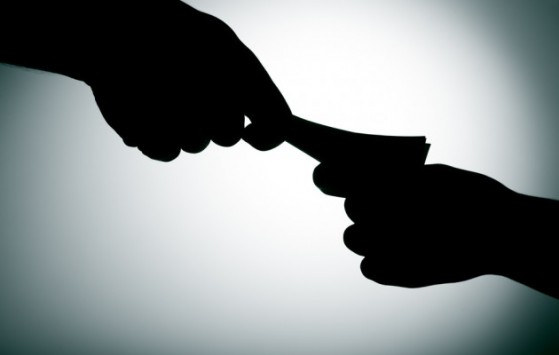 Greece is asking Swedish authorities for information about a top Saab executive suspected of working with a middleman in Greece to bribe defense officials.
Sources said that the head of the First Instance Court, Vassiliki Brati, wrote to the public prosecutor’s office in Stockholm at the beginning of the month for help in investigating the role of Lennart Joelsson, who was senior vice president and managing director of Saab Microwave Systems.
The company inherited a 1999 contract with the Greek armed forces to supply an air surveillance system when Saab took over Ericsson. It is alleged that Joelsson worked with a retired army officer in Greece to bribe Greek officials.
The investigation into the Swede’s role was launched after the former head of procurements at the Defense Ministry, Antonis Kantas, admitted during a deposition that the retired officer had made a payment of 250,000 euros into a bank account in Geneva belonging to the public official.
Investigators then searched the retired officer’s home and found evidence linking him to the Saab executive. The Greek suspect told authorities that he received a telephone call in 2002 from a Swedish man asking him to deposit 150,000 euros in Kantas’s account. The ex-officer did not remember the name of the caller.
Kathimerini contacted the retired military man but he refused to give any further information. However, judicial sources said that in his first deposition the suspect hid information regarding offshore companies through which the Swede allegedly moved the kickbacks.