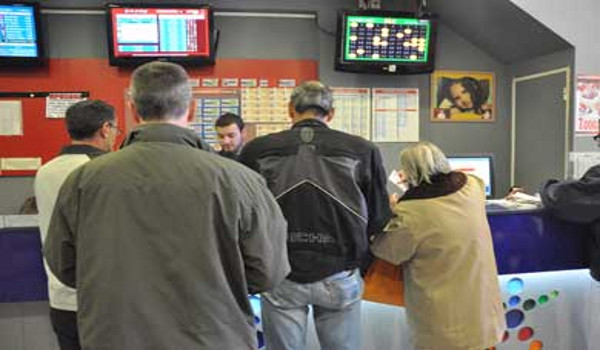 Mont Parnes Casino in Parnitha, near Athens, has filed a complaint to the European Commission, accusing the Greek Government of favoring the OPAP gaming company by legalizing smoking at OPAP betting shops with video lottery terminals (VLTS)
Mont Parnes Casino stated that smoking allowance provides a great advantage to OPAP VLTs gaming venues, since OPAP is the sole VLT operating license holder. It is also underlined that smoking in public places is so commonplace in Greece, that gaming venues profits are far greater where smoking is allowed. To support its argument, Mont Parnes cites international surveys on smoking bans as well as statements by OPAP itself, that claimed its revenues for 2009 were seriously damaged due to the smoking ban.
The complaint lodged by Mont Parnes didn’t mention however, that smoking is legal at casinos in Greece.