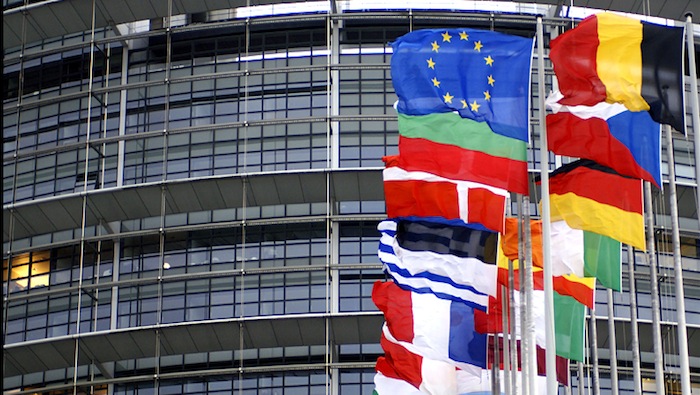 European Commission officials don’t intend to take a clear stand in favor of any particular party involved in Greece’s political scene, but EU sources monitoring the Greek bailout program tend to agree with the statements by International Monetary Fund (IMF) executives one week ago, according to which Greece is in need of political and administrative stability so as to meet the terms of the current bailouts and the promised debt relief.
Representatives in Brussels and at the European Central Bank (ECB) in Frankfurt, Germany, wish to have a partner in Greece who they know will honor the deal and meet the agreed goals, without having again to go through a period of complete blackout as happened in the double 2012 elections, which kept the program from achieving its expected goals and thus further indebted the Greek state.
Greece’s partners are absolutely clear that the outcome of the EU vote should by no means affect the governmental cohesion or give grounds to early election speculations, a message which has been conveyed to the highest political levels in Greece.

“European Parliament elections are to be held everywhere. At stake are the seats in the European Parliament and the Presidency of the European Commission, but not the possibility of maintaining or overthrowing a government on a state level. That is what national elections are for,” EU officials are said to have mentioned.
To questions about whether a negative EU outcome could be perceived by the Greek government as having lost the people’s democratic approval, officials answer, “In France, the party of Francois Hollande may finish third. Do you believe the President will resign?”