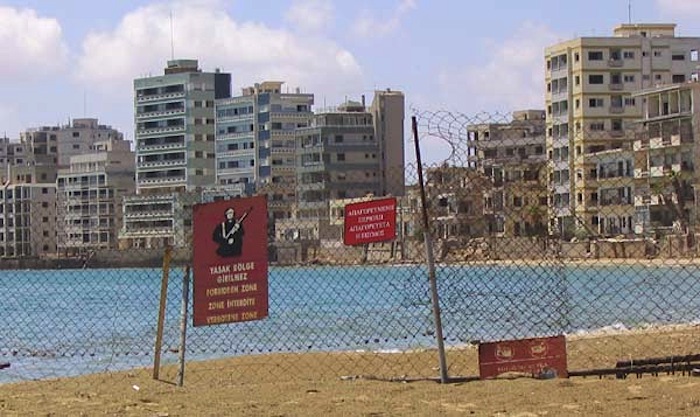 Turkey was ordered by the European Court of Human Rights Monday to compensate victims of the 1974 invasion of Cyprus.  In one of the largest judgements handed down by the Strasbourg court, Turkey has been ordered to pay 60 million euros “in respect of the non-pecuniary damage suffered by the enclaved Greek – Cypriot residents of the Karpas peninsula” and a further 30 million euros to relatives of those still missing after the conflict 40 years ago.

Further to a judgment delivered on 10 May 2001 the ECHR found numerous violations of the Convention on Human Rights by Turkey, arising out of the military operations it had conducted in northern Cyprus in July and August 1974, the continuing division of the territory of Cyprus and the activities of the self-proclaimed but internationally unrecognized “Turkish Republic of Northern Cyprus”. Regarding the issue of just satisfaction, the ECHR held that it was not ready for decision and adjourned its consideration until now.

The amounts are to be distributed by the Cypriot Government to the individual victims under the supervision of the Committee of Ministers.