GRNews
GreekReporter.comAustraliaGreek Sergeant Goes on Trial to Keep his Beard

Greek Sergeant Goes on Trial to Keep his Beard 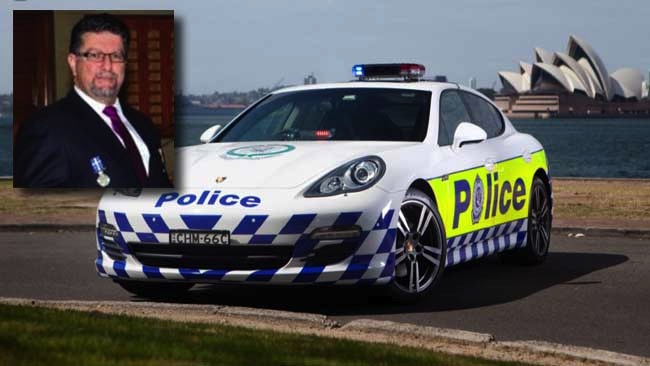 The Supreme Court of Victoria has the final word concerning the right of police officers to have a beard.

Sergeant Vasilis Chrisanthakopoulos and fifteen of his colleagues applied to the Supreme Court of Victoria to defend their right to have beard and mustaches, which are officially banned by police administration.

The Greek-Australian police sergeant insisted on his decision not to shave off his beard and faced the consequences, which included a three-month work retention accompanied by being prohibited to enter his workplace.

“I haven’t disobeyed an order not even once in 37 years, but this time the order is not about my job; it is about my personality, my image. It’s a matter of principle and this is why me and my colleagues have decided to fight for our right to look the way we like” said the Greek Sergeant from Doncaster Police Station.

Unvaccinated Healthcare Workers in Greece to Return to Posts